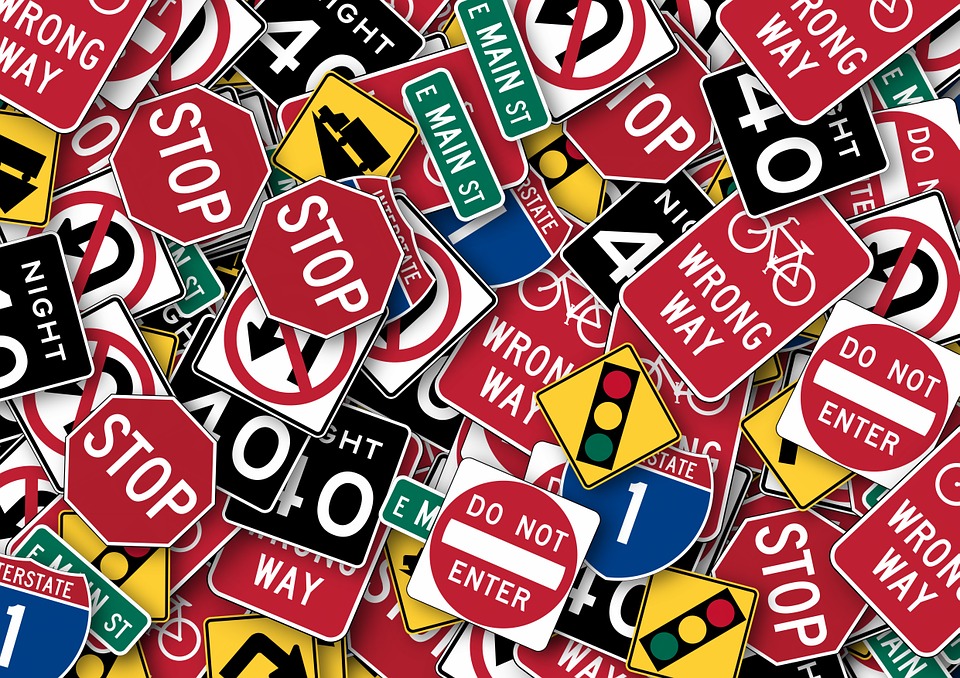 Interviews (like any business meeting) are a 2 way street. After interviewing over 5,000 candidates and  receiving extensive post interview feedback from hiring companies and candidates, I can confirm there is an absolute 50/50 split in culpability of poor behaviours.   Both  sides often need a firm kick up the behind on manners and professionalism.

Interviewers’  and interviewees’ can often forget their manners, appropriate preparation, respect and awareness and hence interviews often just cannot, and do not proceed well .So in this post I will discuss the key things candidates do (or don’t do) that destroy their chances of  having successful interviews.    But let me set the tone for reflection prior – it’s the ‘Why’ of   our actions  that speak volumes.  Do poor behaviours spring from Ignorance or Arrogance – or both ?   Either way, success comes to those who  have a coachable spirit to improve and self reflect.  So let’s look at the key things  candidates do that often will have their applications in the DHB (dumped hiring bin).

Oh and don’t worry, the next post  will address the unacceptable behaviours that Recruiters, HR & Hiring Managers must stop.   Neither side is exempt from a little kick or three.  After all we want all parties to play with respect, manners and  professionalism

This is one of my all time bug bears. Candidates who turn up without any professional meeting tools – no pen, no business card, nothing to write on, no notes, copy of CV, job advertisement etc – ZIPPO!    I cant tell you how many times even senior and experienced people have asked me for a pen as they didn’t bring one or  anything to write on.  Would they have gone to a client meeting without tools – NO ! And having a mobile phone to take down information is NOT ON.  This is far too common and shows total disrespect for the interviewer and the process.

This is another of my big bug bears and feeds into one of my favourite motto’s – ‘for every person that comments on something, 20 others will be thinking the same thing but will not say it out loud”    The interviewer generally will not come out (though I used to) and say “are you dressed for the beach or nightclub so this job isn’t for you”.  But boy will they be thinking it. Check with the recruiter, the company’s HR etc. Use discernment. And if there was going to be a reason why you had to wear casual clothes for an interview (eg  because you were meeting during a Casual Friday lunch work  break) just share that beforehand.  Forewarning is ok, but not just rocking up with arrogance and/or ignorance.

Wow you would think this doesn’t happen often but it does at disturbing levels. I have heard the excuse of  ‘well I wanted to hear about the role and company when we met’.   There is just no reason with  online resources to not research and gain knowledge of people, companies and industries.  No excuse – and don’t even go there with the ‘I didn’t have the time’  rubbish!

Develop and think deeply about the questions you want to ask. Don’t have a list of  clichéd generic ones (eg what hours do you work blah blah) . Have some pointy end questions that demonstrate you have researched and want to know more.  And remember great questions that YOU ask will allow you to re-direct the interview around to areas you wish give further input to – its an opportunity to take some control.

You may be dying to share a story  or give an answer to a  question, but take a big pause before speaking.    Do you listen only to talk  OR  listen to learn ?  Interrupting also  is often a by-product of nervousness or ego.  Either way try and stop yourself interjecting and really listen to learn.  Then sharing your story will have so much more punch when it’s aligned to what has just been heard.

It’s vital that you share powerful; examples of your achievements BUT your stories must be relevant to the role  and the questions that are asked. LISTENING is key. Be mindful of not going off on a tangent . And when sharing a story/ responding to a question remember  ‘ECONOMY OF WORDS’.   Get to the guts of your answers/story and minimise the lengthy minutiae.

Not allowing enough time for the interview

Leave sufficient time with leeway either side in your diary. Sure there are some issues with current work & child care etc commitments to take into consideration. But I have generally seen that many people don’t respect the process well enough and hence is the reason for them not leaving enough time. I have witnessed senior job interview go belly up because an arrogant candidate only allowed 45mins to spend with a CEO. Whaaaat!

Now there are many other behaviours  that I could list  (eg  having a limp handshake, not looking the interviewer in the eye, being late, smoking before walking in, answering mobiles, poor hygiene etc )  but the above behaviours are the key ones that can destroy a candidates chances.      Don’t let that happen to you.

How to use LinkedIn to attract Clients
Download this free E-book to start attracting networks and clients to your business. The e-book includes:
Download the eBook

Why offering free services is not always a good idea

The bending tree of LinkedIn during COVID19