Reflections, life lessons and a trip down memory lane from the Neighbours finale

It was hard to believe that 37 years had passed since Neighbours first launched in 1985.  Wow the finale episode on 28th July bought so many reflections, life lessons and a trip down memory lane.

And the episode delivered far more than anyone expected.  It took our breaths away with poignancy and human value.

Like so many others I was totally surprised at the depth of my emotional reaction in watching the final episode of Neighbours.    And both men and women were moved, even some of the tougher characters.

I felt this driving strange compulsion to watch the finale despite not having seen an episode for many decades.  When the show launched in March 1985 I was 25 years old and living in Melbourne, home of the production.

I fell in love with the show and characters and mixed with friends and networks who worked on the show or were dating a few stars. It was the talk of the town and so much fun.

Until about 1995 I was hooked on the characters and hadn’t revisited Ramsay Street until this week for the big send off.

Yet the magic of the theme song has never lost is sparkle . Composed by Tony Hatch with lyrics written by Jackie Trent, it was rated as one of the worlds most recognised TV theme songs.

It always put a spring in the step and hope in hearts for better tomorrows:

with a little understanding, you can find the perfect blend

Neighbours should be there for one another

To say it was a nostalgic trip down memory lane would be an understatement. At a similar age to many original cast members, I resonated with the physical changes of the years passed since 1985.

Whilst time had progressed, the wistfulness of youthful dreams combined with the wisdom of age was alive in all. The 8,903 show was TV nostalgia on steroids.

But it was far more for me as I reflected on what was happening in 1985 broadly.   Somethings felt like yesterday, others almost from another universe.

Before I look at why the final episode moved so many of us to tears decimating Kleenex supplies, let me share a little of what was happening in 1985.

Over in the United Kingdom, Margaret Thatcher ruled the roost as PM and Ronald Reagan was President of the USA.

Interestingly in the month that Neighbours launched, Mikhail Gorbachev was elected as President of Russia/Soviet Union (he was instrumental in dismantling the Soviet Union states winning him a Nobel Peace prize in 1990). 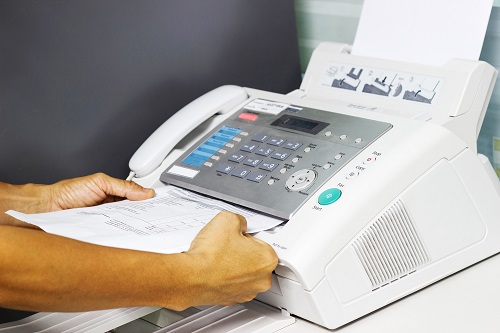 Landline phones were the mode of communication along with 2 way radios and fax machines.

Mobile phones were still a few years away although the technology was developed.

Remember how Michael Douglas in the 1987 movie classic Wall Street would heave around a huge brick like device? 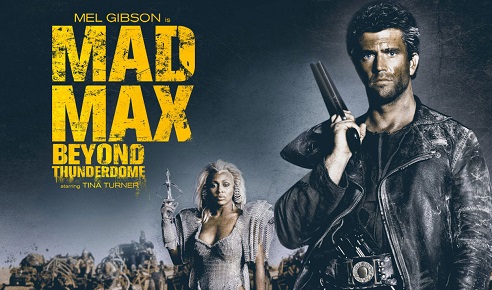 James Bonds ‘A View to a Kill’ and Cocoon (directed by Ron Howard of Happy Days fame) were also top listers.

These films were also part of my advertising career in 1985 as I was a direct and agency sales representative for Val Morgan.

My media sales team at the time was a diverse bunch of  ages (20 to 50 I recall), both men and women and several  cultures.  We were perhaps well ahead of the times of DEI focus now.  It was so much fun creating and brainstorming really cool creative campaign pitches to agencies and brands to align with these and a host of other films themes.

Pitching the Ford agency for a reel with Mad Max, Elizabeth Arden & Mac Factor for Cocoon and Adorna diamonds for James Bond was thrilling times.

Digital and social media was not even considered in even the wildest of imaginations.  TV, radio, magazines, cinema, newspapers, outdoor and Yellow Pages ruling advertising buying options.  Long boozy lunches were the norm in a time when lunches weren’t hijacked by mobile phone interruptions.

The radio waves and CD shops were going gangbusters, The biggest song of the year was (USA for Africa) We Are The World.   Madonna had two massive hits with Into the Groove and Crazy for You (Oh how I loved dancing to them at nightclubs).

And locally two of our most brilliant bands smashed the charts. 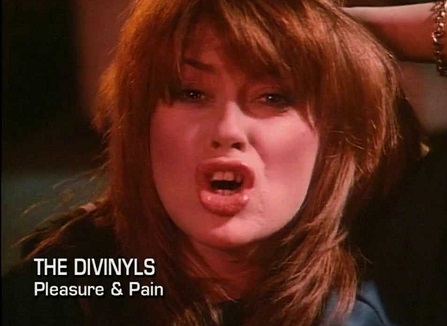 Chrissie Amphlett/Divinyls with ‘Pleasure & Pain’ and Michael Hutchence/INXS with ‘What you need’.

Disco’s and nightclubs were the rage. Olivia Newton John’s brother in law’s Melbourne Underground was the place to be (if you were let in).

I honestly have no idea how I would work the next day after dancing and drinking until 4am.  Another story!

For men, it was mullets, denim shirts, thin leather ties, big cardigans and more mullets with earrings. And who can forget the Miami Vice look of t-shirts and jackets. 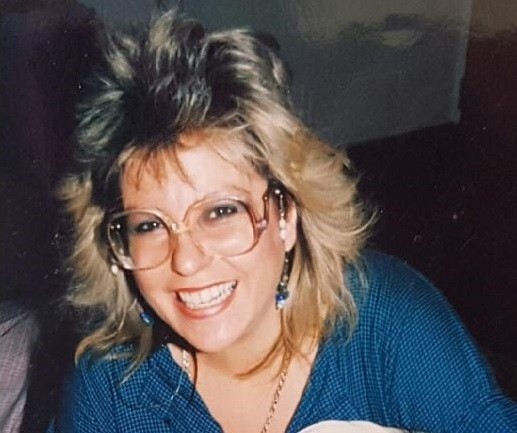 Here is a picture of me  in 1985 at 25 with spiky hair and jumpsuit  I  found amongst the boxes of old photographs and times.

I’m tipping the excited look was because I won something or had a few  fluffy duck or brandy alexander cocktails!

WHY THE FINAL WAS SO POIGNANT

I can easily cry at a good or sad story at the drop of a hat. So my tears during the final were my kind of little secret UNTIL I read just how many other people felt the exact same way.

Phew, how cool that I wasn’t alone and my sooky (yes I can be sooky) reactions were shared by others of all genders, ages and professions. So wonderful to read how men related too.

In a time of incredible bloody angst and worry in the world, it just was a breath of fresh air to watch scenes which filled our hearts with hope and joy.  To see people reflect, forgive, reunite and have another go or move on with grace was a much needed tonic for us all.

And it went deeper than just old flames getting back together.  Unrequited love and hindsight on what once was doesn’t always result in a happy ending. And living in the past is never a good omen for happiness.

But often so many people let go of what they truly want to do, be with and become in their lives and careers.

Yet sometimes unfulfilled goals and desires burn for decades. 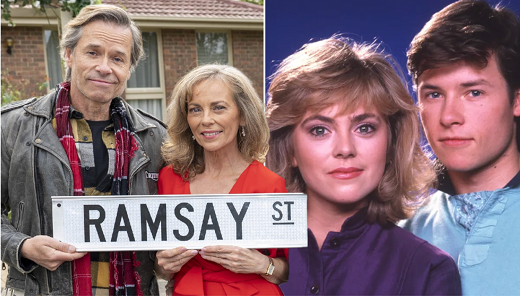 It was also terrific to see how normalised Mike and his downs syndrome daughters’ communication was (and should always be mind you).

Mike and Jane clearly had many regrets in their lives. It was interesting how Jane perceived that Mike’s life had been all wonderful. Ah the truth of the mirage was allowed to be shared and bonding through vulnerability increased connection.

Mike’s declaration that Jane was ‘the first person he wanted to see when he returned and that he was still in love with her more now than ever’ touched deeply. It was a moment to give hope to life and people irrelevant of a romantic situation.

But the emotional cruncher came from Jane:

“I was daring to dream I might recapture a time from the past.

Over the years, I started to miss the girl I used to be”

WOW this had the tissues in full use. Again not just for romantic feelings (I’m with the love of my life who I met 11 years ago) but that gnaw of regret so many of us feel when we have given up on a dream or goal.

I too felt that in missing the more carefree and wild fun girl I was in 1985.  The truth is that my business name DARE is also a daily reminder to myself to be daring in life.

Janes comment spoke to the core of how we look back and realise we have stopped doing the things we most loved or followed a person or dream we still hold tightly.

In both our personal and professional lives we all need to get back in touch with what is in our heart and bring a little more understanding and blending to ourselves and others.

Reflections, life lessons and a trip down memory lane from the Neighbours finale

How happy are men at work? Strategies for men to find greater career fulfilment

How to land job interviews

How to use LinkedIn to attract staff