Don’t give up on love and your goals

Have you ever said to yourself ‘I’ve had enough, I’ve tried this many times and it didn’t work’ or ‘I’ve used up all my chances’ or ‘I have nothing left’ or ‘I’m done’, I want no more  relationships?    But it really is worthwhile to hang on, so don’t give up on love and your  goals.

But before we go any further,  rest assure you are not  alone if you feel that enough is enough and want to give up. I get it.  Anyone with a pulse would have definitely felt like throwing in the towel many times, and in many ways in their business and personal lives.  And often we see many of our emotional and commercial  towels being left to wither on the floor for years through fear, exhaustion and self-protection. 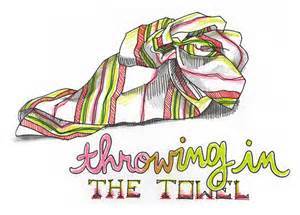 Back in late December 2011, I picked up one of those towels for another crack at my dreams and hopes. I was damn determined to not give up, despite historical evidence being contrary to success.

So, after a sweltering hot Melbourne day I ventured into the cobblestone doorway of a cool wine bar with a great new outfit and the hair all glam.

Thoughts were running wild as I crossed every body part that this meeting would be enjoyable with the hope of future success. A mixture of excitement, anticipation and nervousness jumped all over me.

Even though I am a bold extrovert, I still felt those butterflies in my stomach jumping around.

No matter how confident we appear on the outside, the inside voice of self-doubt is often deafening – after all we are not robots but humans.

Now this was not a business meeting or a new client pitch but an RSVP online date. It was indeed the 20th RSVP date I had clocked up during that year of 2011.  Was I a sucker for punishment or just delusional?  It was neither. I just had strong intent and belief.

In those 12 months I met several guys who I liked very much but the feelings weren’t mutual. Conversely, many thought I was the bee’s knees but I didn’t feel the same way. And there were a couple of real ‘nasties’ in that mix together with some delightful guys who became good friends.

But the right match had been elusive and I refused to simply settle for anyone because for me being single wasn’t much fun. I was determined to attract my ideal mate. Ah, the myriad of emotions that one feels at being ‘rejected’ and also being ‘the rejecter’. But I just never gave up – with my Mum’s mantra singing in my psyche – ‘where there is life there is hope’.

It was bloody hard mind you not to pack it all in and move to an isolated hut in the bush never to return to dating and relationships again. But there was this niggle inside that just wouldn’t let me wallow for more than a week or so at a time (albeit under a doona with a gin and tonic by my side). 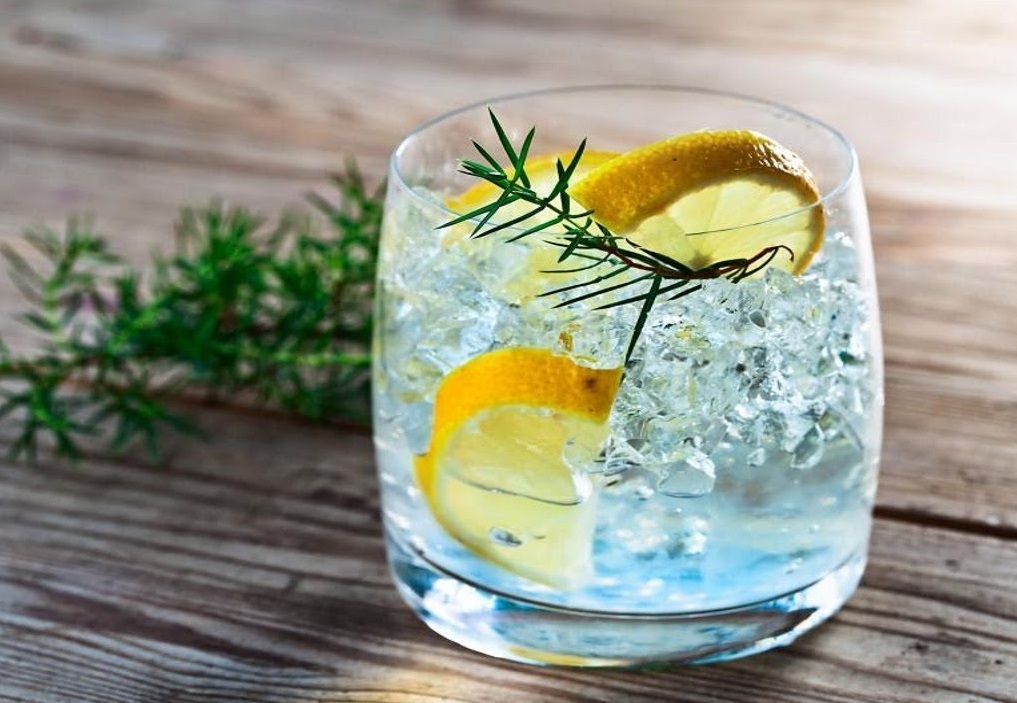 Now my relationship story goes far deeper than just the 12 months prior to the auspicious date of 29 December 2011 which would change my life forever. On that date there I was at 51 years old with two failed marriages and three broken engagements behind me.

Yes, my relationship history was rather unfortunate to say the least. But I took responsibility for all of it in some way and didn’t play the ‘I’ve been done wrong’ song or ‘there are no good men out there’.  Some relationships were nightmares and some were simply unfulfilling. And some I simply screwed up myself. But I never gave up hope that the right relationship was out there waiting somewhere.

But (and here’s the rub) to meet my ideal partner I needed to look pretty candidly at myself in the mirror and work on what needed to be changed to attract the right relationship. It was time to face the truth and step up and be the driver of my future.

I needed to get fitter, lose weight, undertake counselling sessions, enrol in self-development courses, review old beliefs, read a lot, and try new ideas. And I had to do an inventory of my external world and throw away nonsense and negative people.

I had to become the sort of person that my ideal soulmate would be attracted to. I had to focus on being the best version of me. Not a different me but the highest version I could work to and with. It was not about moulding myself to another person’s wishes – no way.

It was about taking the excuses out of what my why was for prior issues and to be whom I truly wanted to be – for my own self-esteem and worth. And by virtue that would automatically attract of like.  I lay the foundations and I just never gave up hope in myself or indeed in other people.

How many times do we hear colleagues, friends, clients, family, staff etc sing the ‘I’ve been done wrong songs’ bemoaning ……. ‘there are no good men, women, jobs, clients, careers out there’?

How often do we hear ‘I’ve tried those services before and they didn’t work’?  Or I will never go there again it’s a waste of time’?  The list goes on and on.

Such negativity doesn’t cut it with me and it shouldn’t cut it for anyone else who seeks to grow and improve in their business or life.  The reason for not trying again is generally fear – and it’s fear of yourself to not make a mistake again.

Fast forward to 2020  and I have been happily married to my 3rd  amazing,kind and wonderful husband for  many years.  I am forever grateful for that cobblestoned wine bar meeting in 2011 as he was so worth the wait. And Im proud that I didn’t give up.

No matter how unpleasant or hopeless you feel your business, life or relationship situation has or is, just keep trying and believing. If you are breathing keep going.

And I still do gin and tonics doona in other areas of my life. After  all I am human.

Don’t give up – remember there are always rainbows after storms!

Posted in Uncategorized
How to use LinkedIn to attract Clients
Download this free E-book to start attracting networks and clients to your business. The e-book includes:
Download the eBook

Get more interviews and job offers with a marketing mindset